Have any St. Patrick’s Day plans?  If you’re a little green on the subject, you’re in luck.  Grab a barstool and I’ll teach you a thing or two.

For most of us, March 17th is the day we made sure we wore green to school as children, for fear of getting pinched if we didn’t.  In many cities, our friends and family gather to enjoy parades filled with jolly leprechauns, green shamrock covered floats, and the 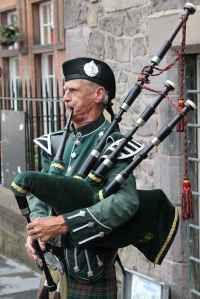 unmistakable sound of bagpipes.  The city of Chicago has dyed its own Chicago River green for more than 50 years on this date.  As adults, we use it as an excuse to overeat or go out binge drinking on a bar crawl.  Complete strangers go on about how their uncles’ first wife was from Ireland, making them just as Irish as everyone else claims to be.  It has become a day to just join the party and let loose.

Believe it or not, the man we call St. Patrick, was not even of Irish descent.  Although there is a little uncertainty on the exact town he was born, historians can agree that it was somewhere in Roman Britain, sometime just before 400BC, and by the name of Maewyn Succat.  That’s right, his real name wasn’t even Patrick.  He was the son of a deacon to the early Christian church, but as a child, he wasn’t totally convinced about this still fairly new religion.

As a very young man, 16 or so, he was captured by Irish pirates and was taken to Ireland as their slave.  For six years he was used as a shepherd tending to their livestock.  During this time he learned the Irish language, observed their culture, and possibly changed his name to Patrick.  The details of his name change are a little cloudy, so it’s just an educated guess on the timeline.  He also took a leap of faith converting to Christianity, as well as pledging to someday escape back to Britain.

Patrick’s escape plan must have been a poor one, or at least lacked foresight, for he was then captured and enslaved by the French.  While held in France he was introduced to the disciplines of monkhood.  Eventually, the French allowed Patrick to return home, where he continued studying Christianity until he had a vision. This vision showed him that his purpose in life was to return to Ireland and spread the teachings of Christianity.

The Irish were a little hesitant to accept this new way of life right away, but after some persistence, and a little luck, he started to gain some followers.  With the help of the shamrock or three-leafed clover, to explain the holy trinity, he persuaded tens of thousands of Irish into converting.  By the time of his death on March 17th 461 AD, he had helped start-up hundreds of churches and was a highly esteemed member of the Irish community.

For many hundreds of years after his death, the Irish gathered for a feast on March 17th in commemoration of the life he lived and shared with them.  This tradition followed the Irish, everywhere they went.  Over time, Irish communities in most of Europe, Australia, the United States, and even parts of Asia still carried on the tradition of what was then called “Feast Day” every year.  Traditionally drinking was frowned upon, due to the fact that it is right in the middle of the lent season. 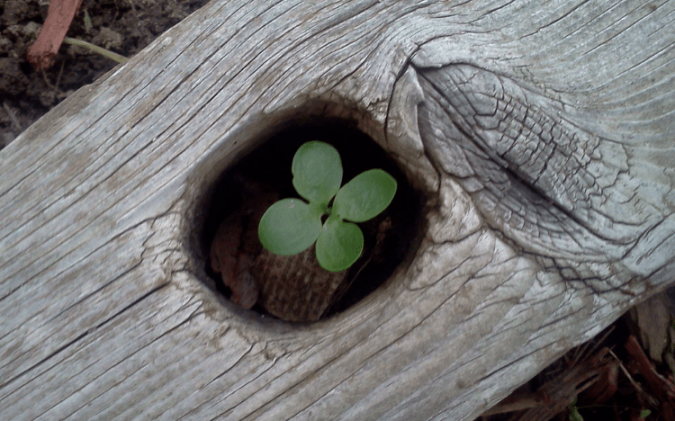 As these communities grew over time, so did the feast.  Eventually, late in 20th century, they started spilling out into the streets in the form of parades.  Soon, other people wanted to take part in the Irish celebrations.  Even then, there wasn’t a lot of partying and drinking going on.  It wasn’t until the 1980’s when Budweiser pushed a large, and clearly successful, marketing campaign convincing Americans that St. Patrick’s Day was a day to celebrate by drinking beer.  These days on St. Patrick’s Day, we can expect bars to be packed with a sea of people dressed in green, drinking green beer, and the bar owners greening from ear to ear.  See what I did there.

With the bar all jammers with people out on the lash, I think I’ll close my tab and let someone else have this barstool.  Happy St. Patrick’s Day lad, see you next week.

One thought on “St. Patrick’s Day”